The Over Under Single 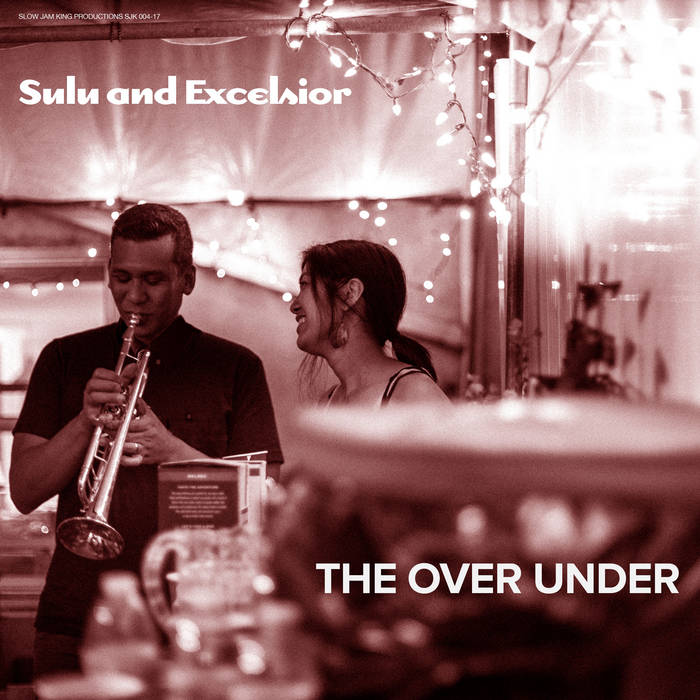 Right before Thanksgiving, I was telling my better half, Mrs. Sulu, about a musical and lyrical idea I had for a Sulu and Excelsior Christmas song. I wanted to play with the words "under" and "over" and I had the opening lines and a hint of a melody. But that was it. So I was doubtful I'd actually follow through with completing this song.

However, Mrs. Sulu, really dug what she heard, and unbeknownst to me, started writing away. One day in the middle of work, she texted me an entire draft of a song, starting with my opening and then going off into a whole beautiful place. After that, I forced myself to sit and hammer out some chords and the rest of the melody, and ended up building the beat and the music shortly thereafter. With some tweaks to the lyrics to fit the music, and of some quick Sulu rhymes, THE OVER UNDER was nearly complete.

The final touches came when I recorded the horns, and Excelsior crew members, DJ Mas threw on some fine cuts, and Joel "Bernard O'Reilly" a nice bass coda for the Carnaval-style ending.

Music has always been the gift that has kept on giving to me, so I'm really happy to be able to pass it on just in time for the holidays.... so have the happiest of holidays and hope this song can be a part of your merriment and, hopefully, induce some booty shaking in the process. Merry Christmas and Happy New Year!